Kuala Lumpur and Malakka: Unique Sites You Must See 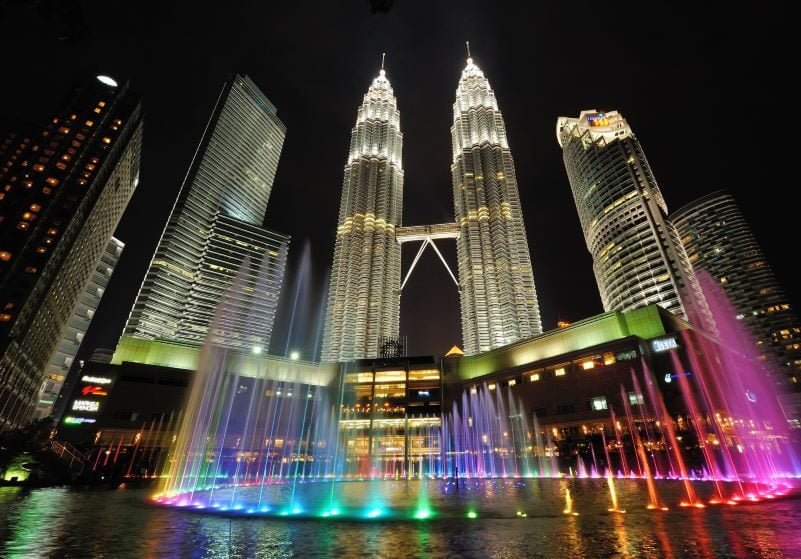 Connect with us on Social Media:

Kuala Lumpur, often referred to as KL, is the capital city of Malaysia. It is the largest city in Malaysia with an estimated population of 1.73 million as of 2016. Kuala Lumpur is likewise the country´s cultural, financial, and economic centre. It is also one of the leading cities in the world for tourism and shopping. KL was the 6th most-visited city in the world as of 2019. Malaysia is renowned except for its tropical rainforest and serene beaches also for its harmonious mix of Malay, Chinese and Indian ethnic influences. The country´s capital Kuala Lumpur is being home to busy commercial areas, including high-rise buildings, colonial sites and skyscrapers like the iconic Petronas Twin Towers.

The Petronas Towers or the Petronas Twin Towers, in Malay: Menara Petronas, or Menara Berkembar. Petronas undoubtedly, make the pride of Kuala Lumpur, capital city of Malaysia. They are named after the Malaysian oil and gas company with the same name Petronas.

The Twin Towers attain 452 meters high, spread over 88-floors and count not less than 76 elevators. A sky-bridge connects the twin towers to each other at the levels of the 41st and 42nd floors. The upper floors host offices for several renowned international companies. While the lower floors accommodate over 300 department and retail stores. On top, recreation and entertainment spaces, prayer service premises, as well as a concert hall. And, naturally, cafes, restaurants and food stalls.

Batu caves is a Hindu holy site located in Gombak, Selangor, at about 13 km north of Kuala Lumpur. Its name originates from the Malay word “batu”, which means rock. The site was first known as “Kapal Tanggang”. Which in turn took its name from the local legend of Si Tanggang.

The holy site consists of several caves, formed by limestone rock and corridors connecting them. Their age is estimated at about 400 million years. The cave is one of the most popular Hindu shrines outside India and is dedicated to Lord Murugan. It is the focal point of the Tamil festival Thaipusam in Malaysia.

The main cave is also known as Cathedral cave or Temple Cave. At its front, stands a reinforced concrete made, gold painted about 43-meter-high sculpture dedicated to Murugan. Behind the sculpture, a staircase with 272 steps leads to the temple. Nowadays, the site is one of the most popular attractions in Kuala Lumpur. The area is also known for macaques, which steal everything from tourists in the hope of food.

Malacca (Malay: Melaka) is also called “The Historic State”; Malay: “Bandar Raya Bersejarah”. It is located between Negeri Sembilan to the north and west and Johor to the south. The state´s capital is Malacca City. At around 148 km southeast of Malaysia’s capital city Kuala Lumpur. UNESCO listed the city´s historical centre as a World Heritage Site in 2008. The head of state is the Governor rather than the Sultan that was in usage until the conquest of the city by the Portuguese in 1511.

Nowadays, the head of state is the Governor instead. The economy of Malacca City is largely based on tourism. Furthermore, the city is located along the Maritime Silk Road, proposed by China in 2013. This makes reference to the “One Belt, one Road” (OBOR) initiative launched by the Chinese president Xi Jinping. Nowadays, Malacca is famous for its unique history and is one of the major tourist destinations in Malaysia. Some of the main tourist attractions in Malacca City are Porta de Santiago, Jonker Walk, Little India, Portuguese Settlement, Christ Church, Malacca Sultanate Palace Museum and Taming Sari Tower.

Book a tour
Get a free quote
Know more
Contact us

Connect with us on Social Media:

Meet local people, get new friends, explore exciting places, taste new flavors, and get inspired. Make a “beautiful journey”, as Ulysses did. That is all about in Dintravel. We are an Online Travel Agent, Tour Operator & DMC based in Helsinki, Finland. 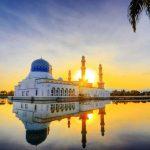 Malaysia Routs with Its Exciting Sites And Stunning Nature 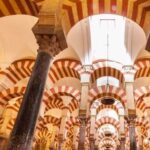 The Fascinating Islamic Heritage of Córdoba One Must See 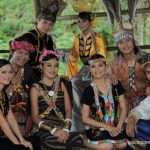 Sabah, Unique by its People, Culture And Nature

06/09/2022
We use cookies on our website to give you the most relevant experience by remembering your preferences and repeat visits. By clicking “Accept”, you consent to the use of ALL the cookies.
Cookie settingsACCEPT
Manage consent

This website uses cookies to improve your experience while you navigate through the website. Out of these, the cookies that are categorized as necessary are stored on your browser as they are essential for the working of basic functionalities of the website. We also use third-party cookies that help us analyze and understand how you use this website. These cookies will be stored in your browser only with your consent. You also have the option to opt-out of these cookies. But opting out of some of these cookies may affect your browsing experience.
Necessary Always Enabled
Necessary cookies are absolutely essential for the website to function properly. This category only includes cookies that ensures basic functionalities and security features of the website. These cookies do not store any personal information.
Non-necessary
Any cookies that may not be particularly necessary for the website to function and is used specifically to collect user personal data via analytics, ads, other embedded contents are termed as non-necessary cookies. It is mandatory to procure user consent prior to running these cookies on your website.
SAVE & ACCEPT